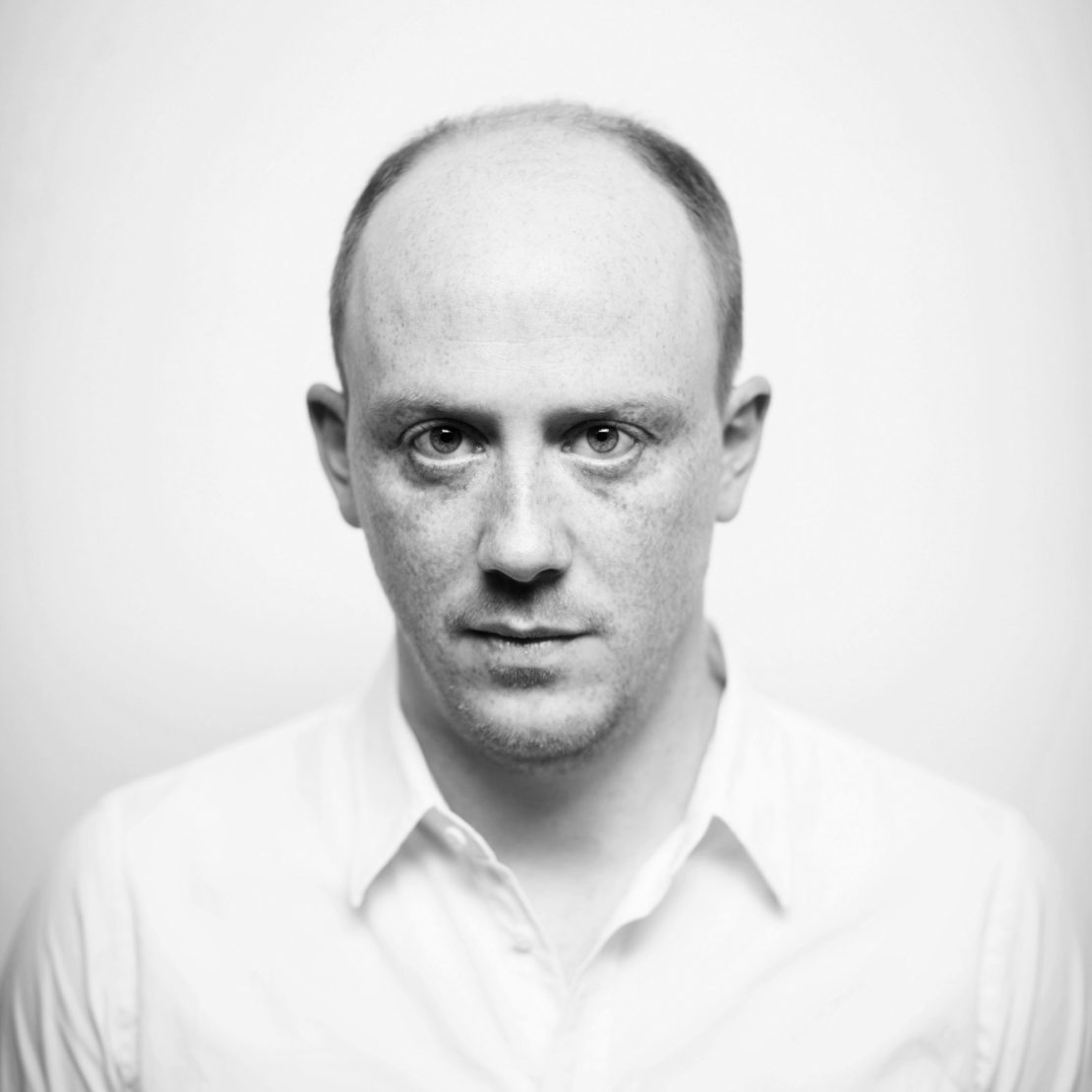 Steffen Kehrle was born 1976 in Bavaria near Ulm. He studied industrial design at University of applied Arts in Vienna under Paolo Piva, Borek Šípek, Ross Lovegrove and Hartmut Esslinger. During numerous internships at companies such as BMW, Busse Design and Frédéric Dedelley, he was able to intensify his sense of form and materiality. Later, he worked as a designer for Stefan Diez where he was responsible for several product developments. In 2009, he founded Atelier Steffen Kehrle and since then has been working with internationally renowned companies in the areas of product, exhibition and industrial design. From 2009 through 2014, Steffen Kehrle had a lectureship at Kunsthochschule Kassel, specifically teaching furniture design and exhibition architecture. In lectures and panel discussions, Kehrle is representing his point of view on design theory and developments in teaching design. 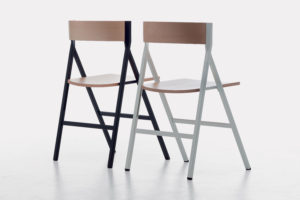